According to the California Department of Forestry and Fire Protection (CAL FIRE), 2020 was the largest wildfire season recorded in California’s modern history encompassing nearly 10,000 fires burning over 4.2 million acres and resulting in lives lost and billions in property damage.

According to the Environmental Protection Agency, last year’s fires equaled the pollution of twenty-four million cars and the California Air Resources Board documented plumes of carbon dioxide equaling the output of twenty-nine coal fired powerplants.

Fortunately, science also points to controlled burns and grazing as tools that can be deployed to mitigate the damage caused by catastrophic wildfires and solutions that restore forest health.

In her keynote address to the National Academy of Scientists last year, Mary Nichols the respected former Chair of the California Air Resources Board said, “Much more prescribed fire is needed to restore healthy forests.” Fortunately, the Newsom Administration has signaled its support for increasing controlled burns in what Wade Crowfoot, secretary of the California Natural Resources Agency, called “a quantum increase in wildfire resilience.”

According to research conducted by the University of California, expanding cattle grazing will also help reduce fine fuels in our forests and the underbrush that feeds wildfires.

California Cattle Council Chairman, David Daley, felt first-hand the devastation of the North Complex wildfire that decimated Plumas National Forest and killed 350 head of cattle in the forest his family had grazed for six generations. “We need to communicate to people that this is not a cattle or rancher issue. It’s a California issue. If we don’t change policy people are going to lose their lives and their homes.”

The campaign, CalResilient, was created with a mission to secure a fire resilient future for all Californians. For more information about the campaign and solutions for California’s wildfire crisis, visit CalResilient.org. Follow @CalResilient on social media for the latest news and updates surrounding the crisis and actions being taken to solve it.

The California Cattle Council was established through a referendum conducted by the California Department of Food and Agriculture in 2019. It operates under a board comprised of 22 elected members with the vision of having all Californians value beef and dairy as beneficial and essential parts of the Golden State. Visit www.calcattlecouncil.org to learn more. 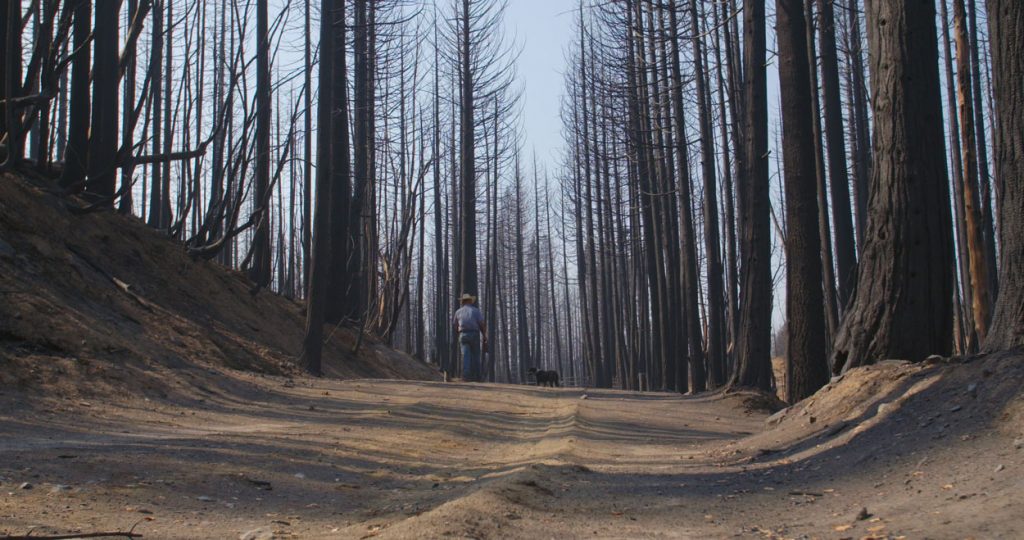