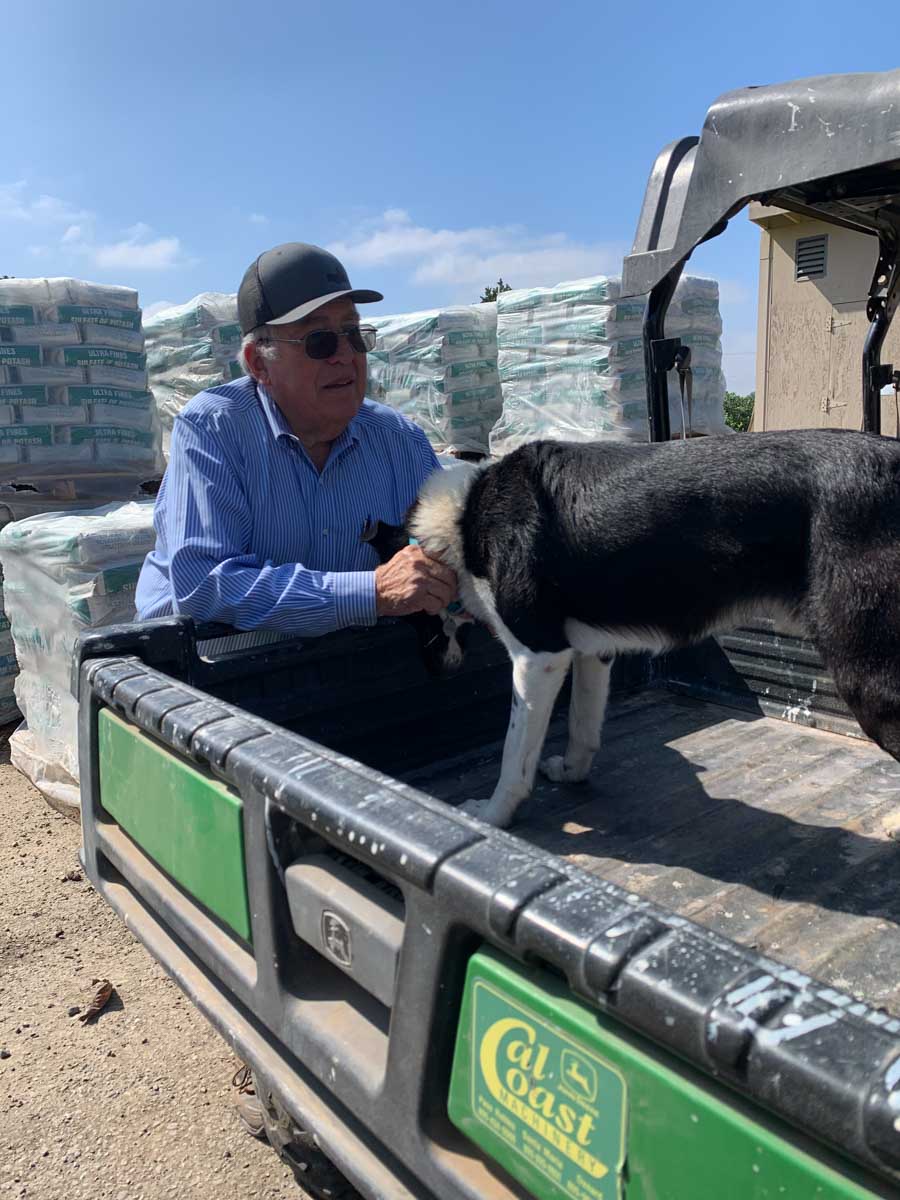 When I first reached out to Bert Lamb about the podcast his response was…”Well. I can, but I would think you might find someone a hell of a lot more interesting than me!”

Turns out he was being modest. The city of Camarillo was founded by Bert’s great grandfather Adolfo Camarillo and his brother Juan in the late 19th century receiving land from their parents who acquired it from Jose Pedro Ruiz after he had acquired it via a Mexican land grant after Mexico gained independence from Spain.

Bert and I later returned to Cam Lam Farms where we sat down for an interview to learn more about his families history in the area and how the legacy of his operations will move forward for years to come. We also speak with his daughters Maureen and Katherine by phone who are taking over the operations of the farm and ranch respectively.

To listen now press play on the player below, search “Stories from California Cattle Country” on your preferred platform for streaming podcast episodes or click on one of the following links to go straight to it : Apple Podcasts, Google Podcasts and Spotify.

Scenes from the Episode 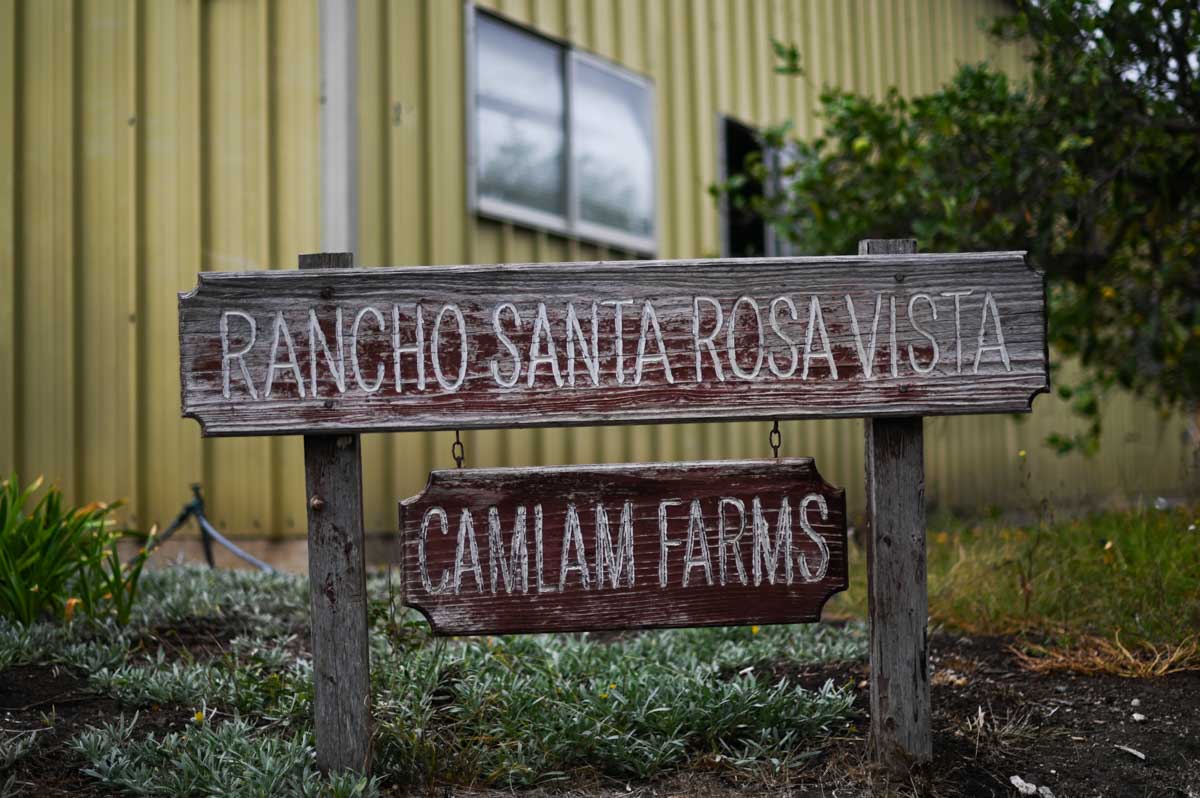 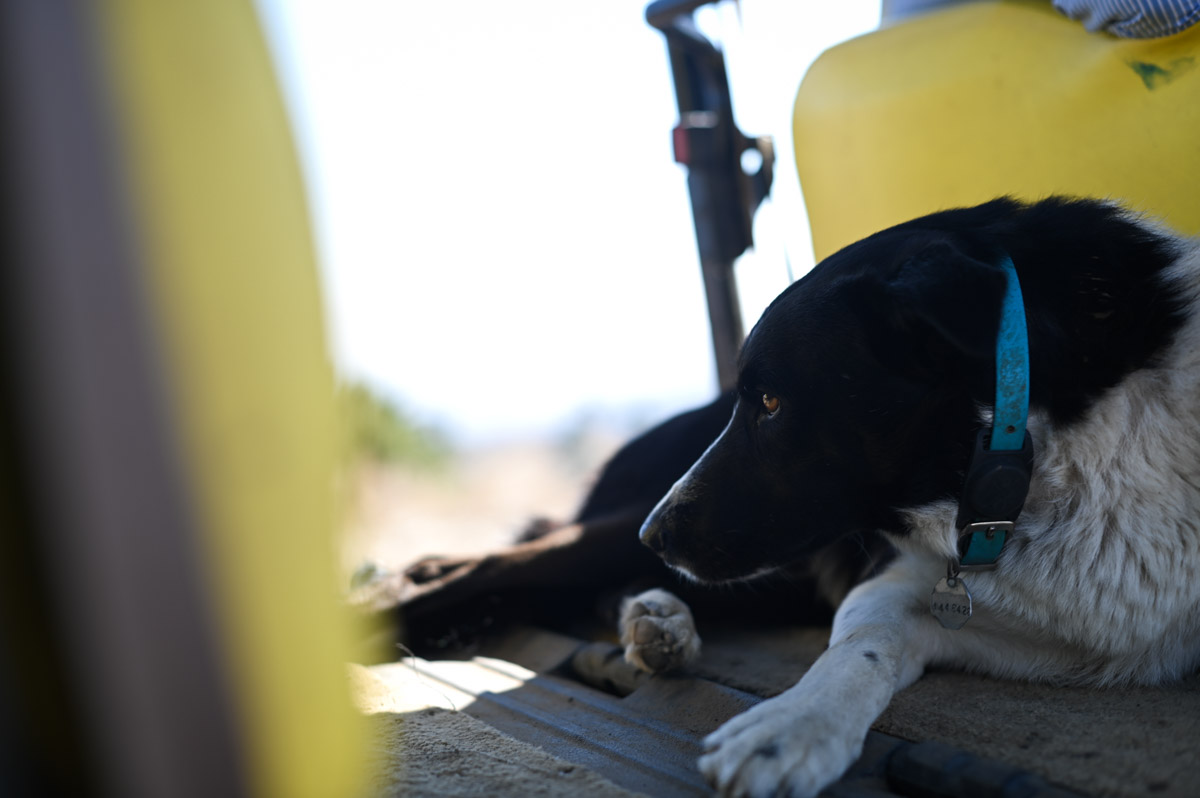 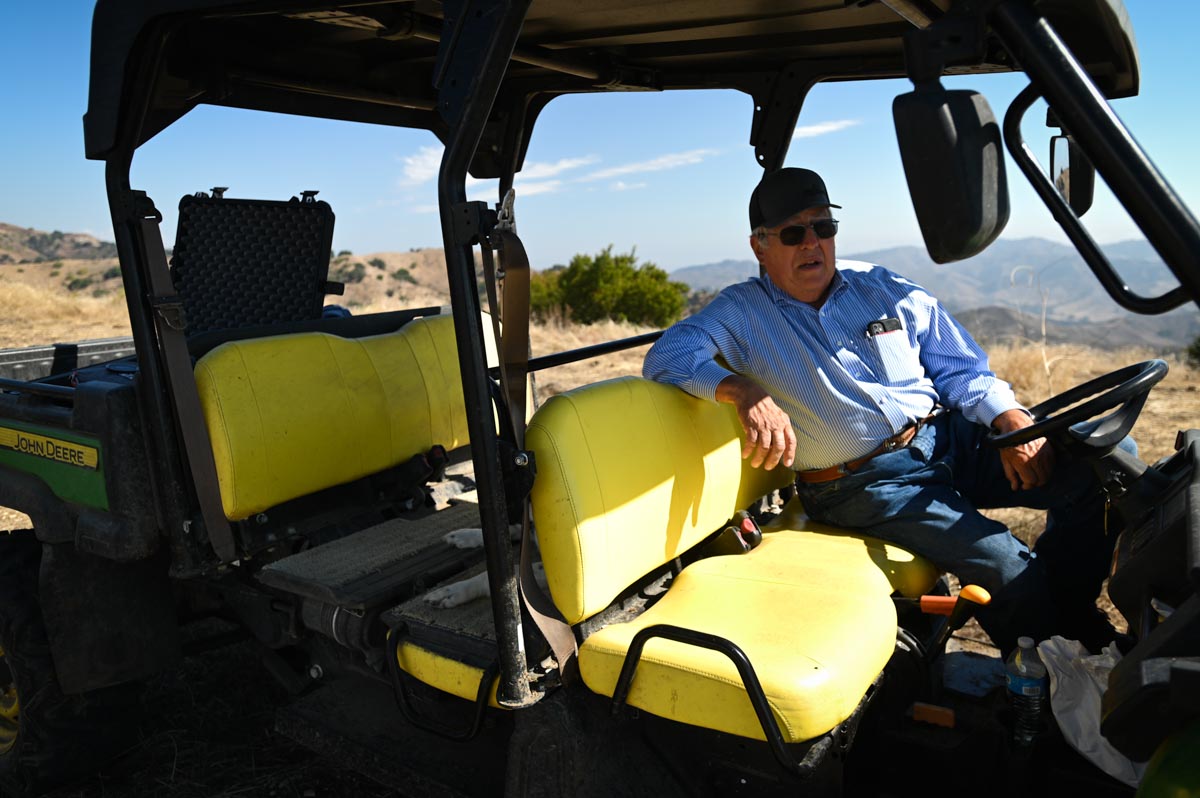 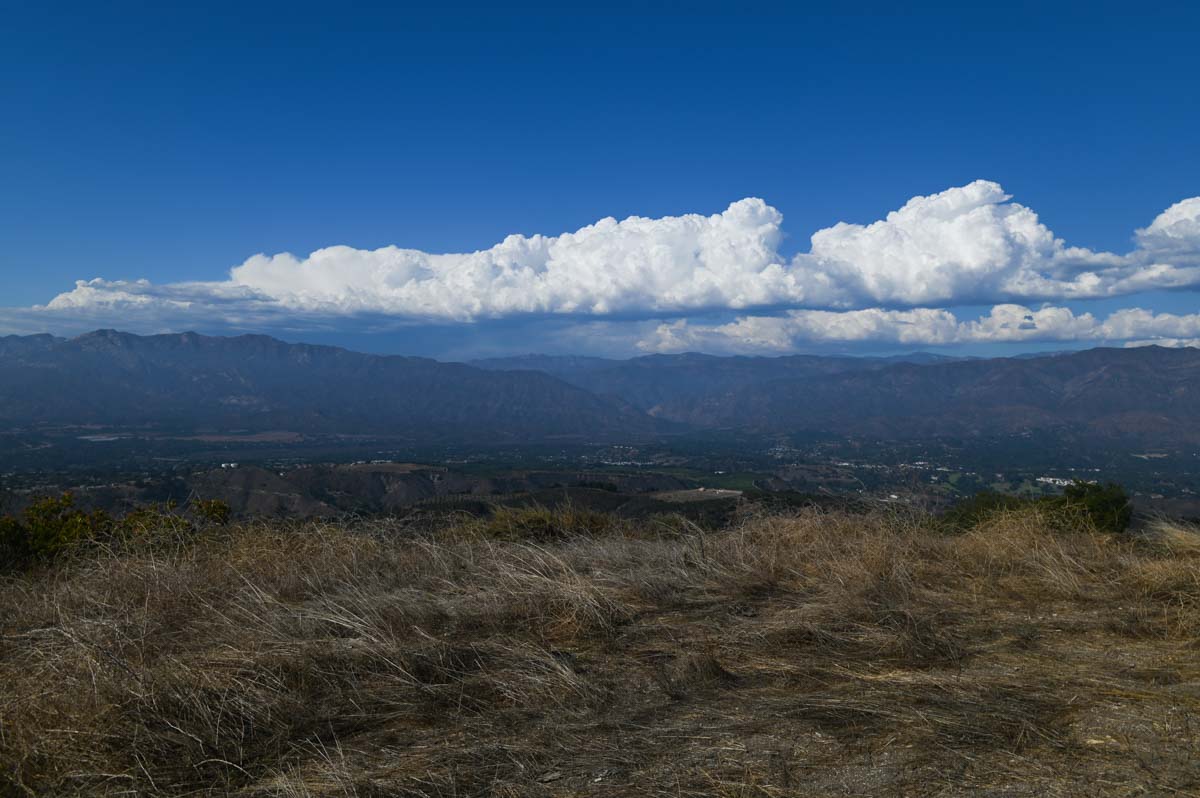 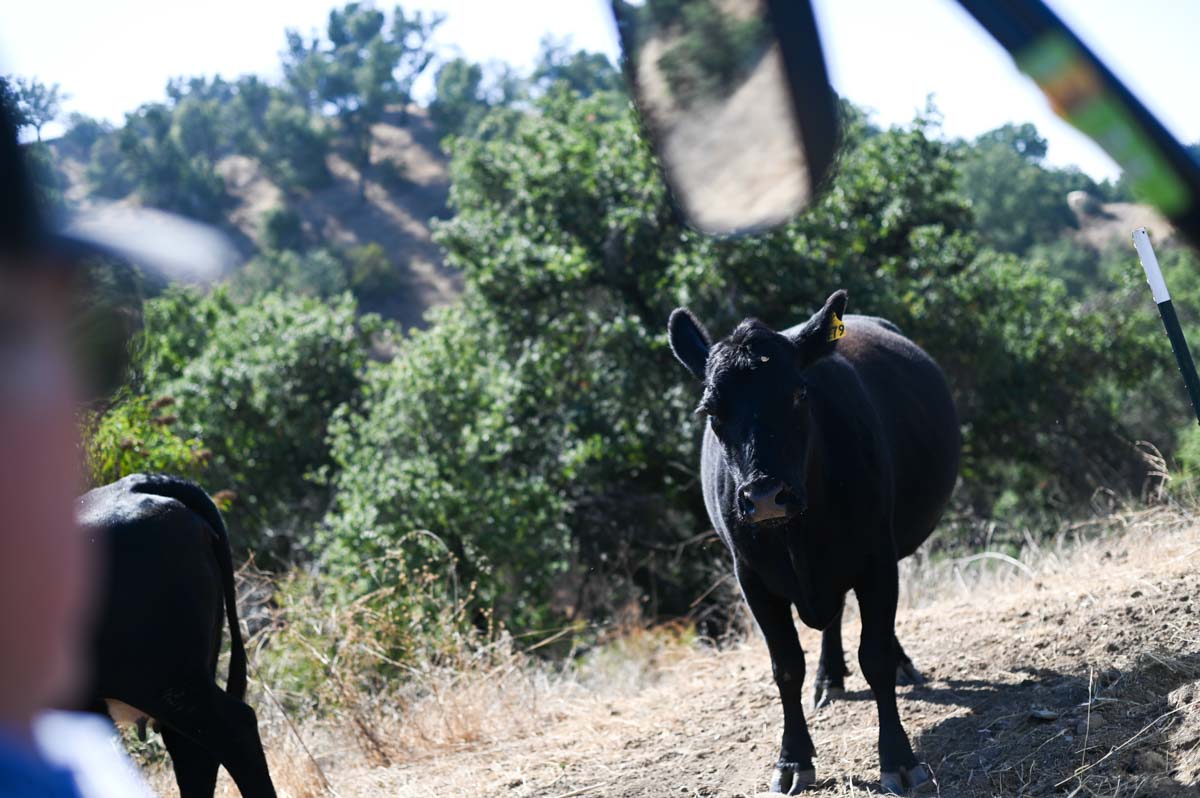 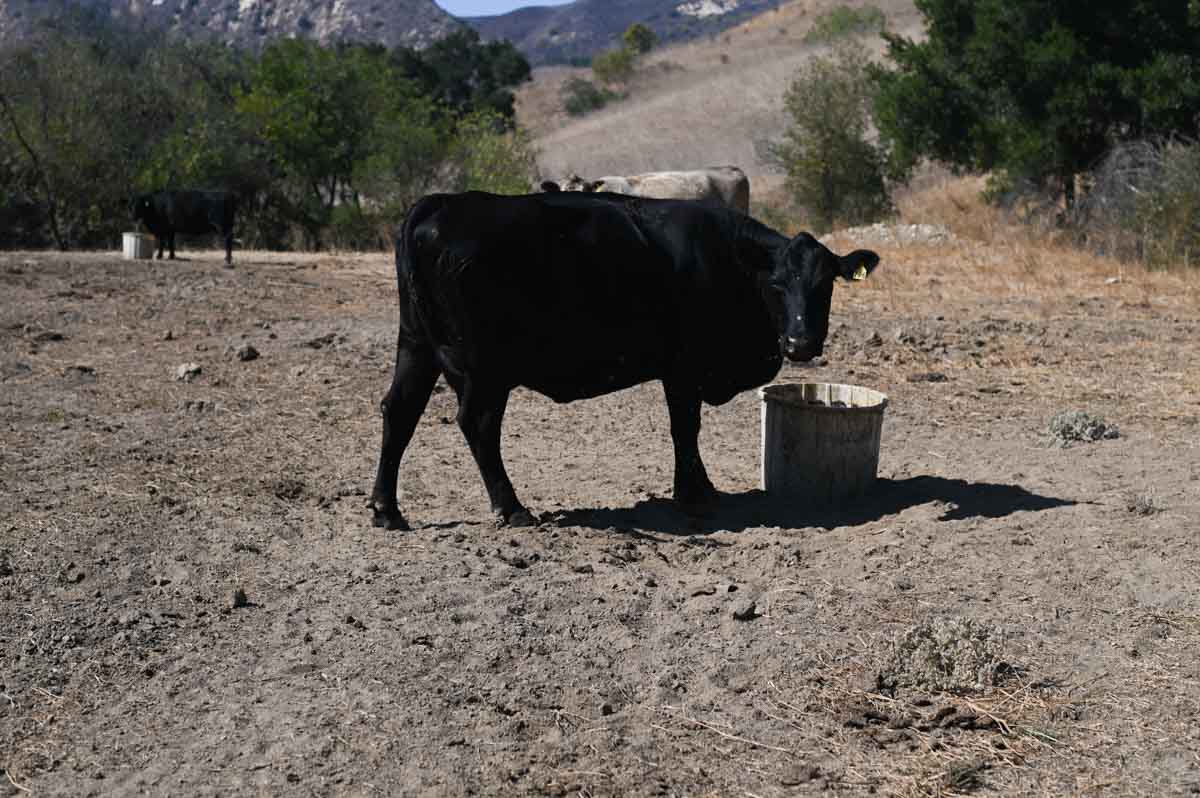 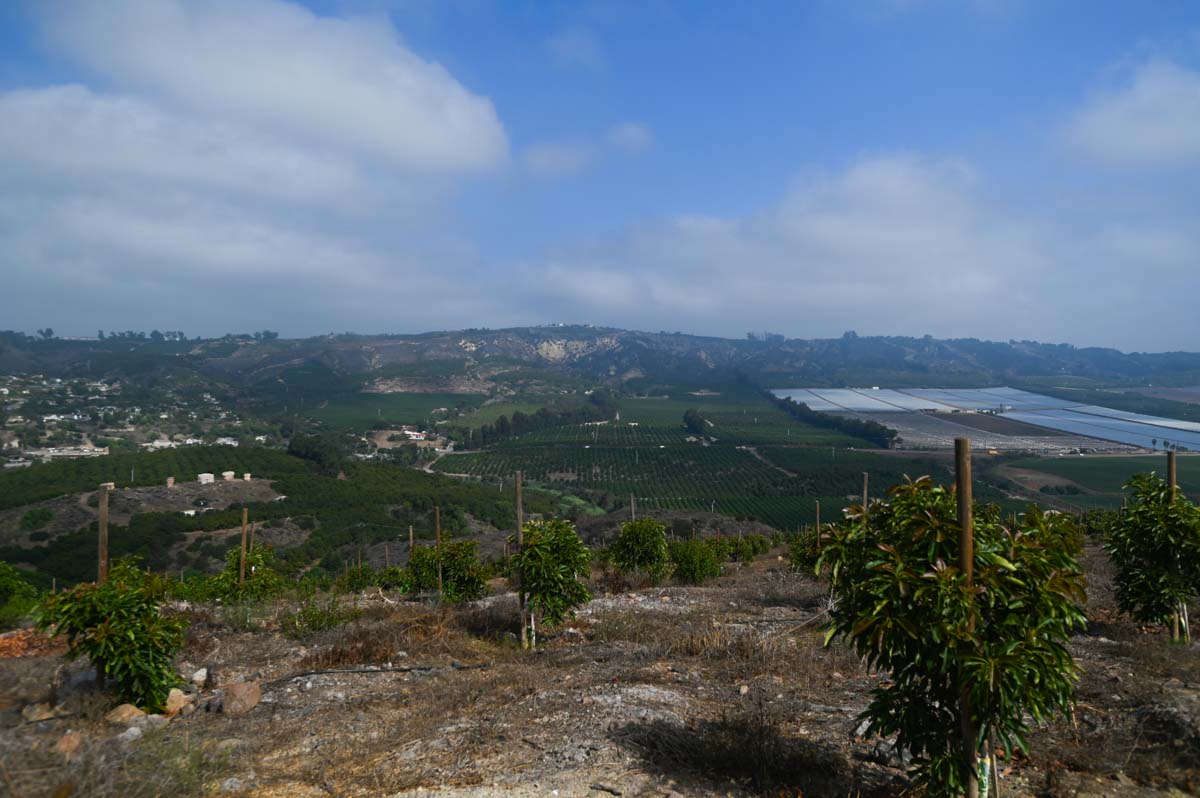 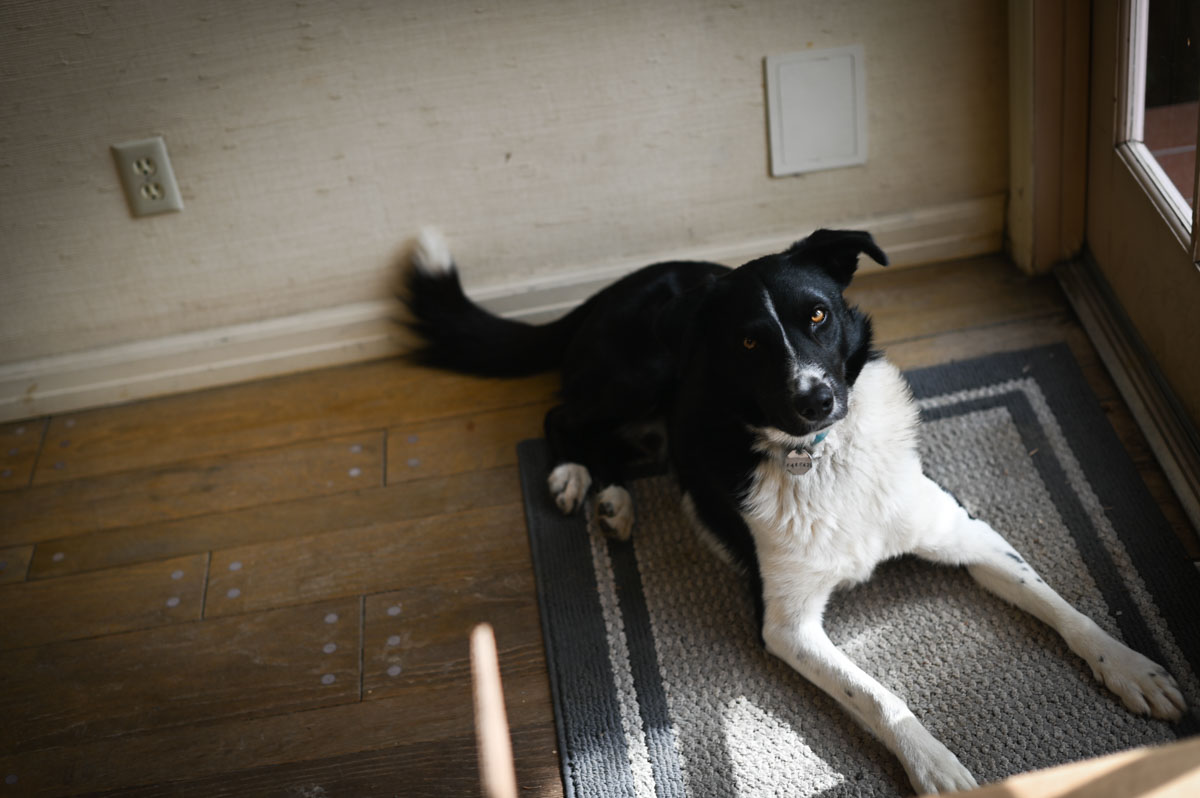 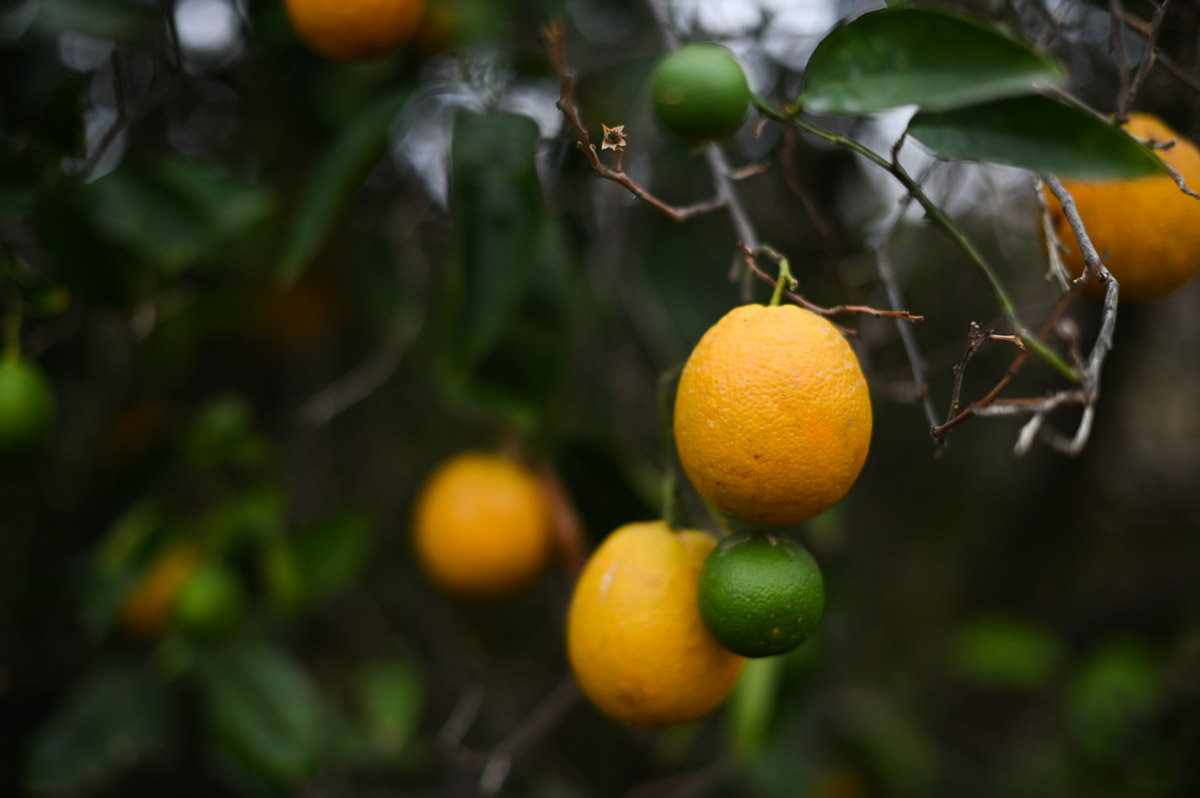 Stories from California Cattle Country takes listeners to some of the most beautiful parts of this diverse state to learn more about the people and practices of ranches and dairies. Follow our host, Ryan as he darts around the state meeting cattle ranchers and dairy farmers learning about the animals and land they care for everyday.